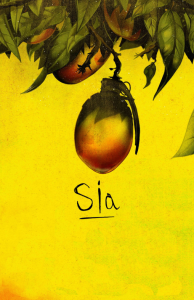 SIA by Matthew MacKenzie is the award-winning story of a former Liberian child soldier who takes a University of Alberta student hostage in a bid to have his sister removed from testifying as a witness at a War Crime’s trial.

After winning the Alberta Playwrighting Award, SIA was presented by the Bridge Theatre Company in New York City, where it garnered significant interest from the office of the Under Secretary General of the United Nations responsible for Children in Armed Conflict. SIA was most recently produced professionally by the Cahoots Theatre Company in Toronto, and as part of the Arts at the Barns Presentation Series in Edmonton.

**Winner of the 2010 Alberta Playwrighting Award**

“SIA is as unforgettable as it is harrowing. Because of its unflinching
honesty and its searing insights, SIA is a play that demands to be
seen.” – ‘★★★★★’ Calgary Sun

“MacKenzie manages to tell a war story that’s every bit as horrifying as
anything Hollywood dreams up when it throws $250 million worth of
special effects at the screen.”-  ‘★★★★’ Calgary Herald 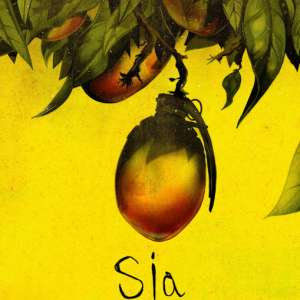 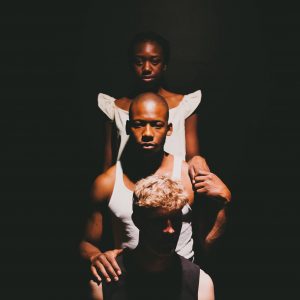 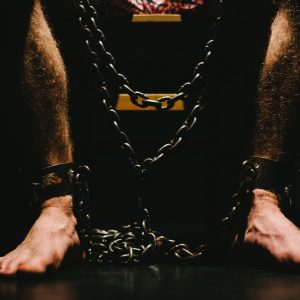