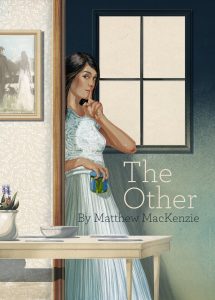 The Other is a sexy dark comedy about longing and not belonging.

A Canadian raised in India, Sharon returned to small town Alberta as a teenager and has never felt like she belonged anywhere. This feeling of alienation has only been compounded by the fact that Sharon has never been in a ‘normal’ relationship.

Sharon has a pattern.

Sharon has a weakness for a certain kind of man.

Sharon’s partners have all had one thing in common.

Sharon makes the best pickles you could imagine.

“ It leaves you spinning through space alone, watching and waiting.” 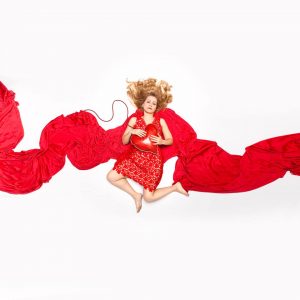 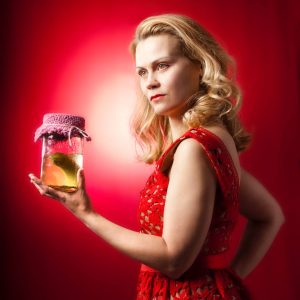 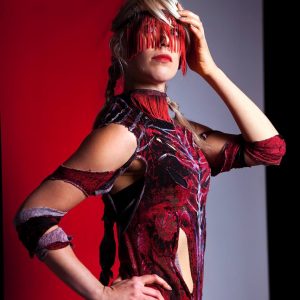 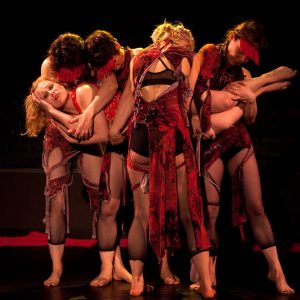 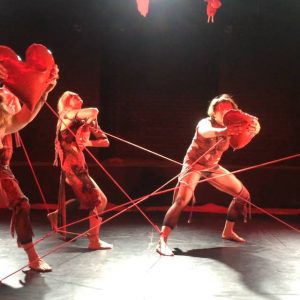 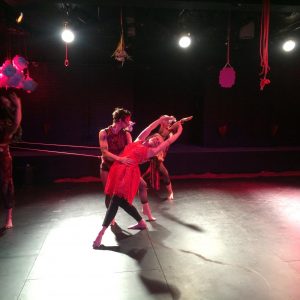 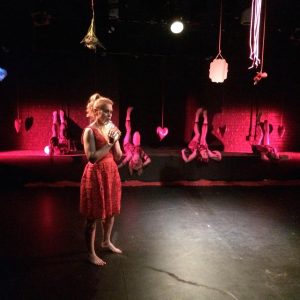 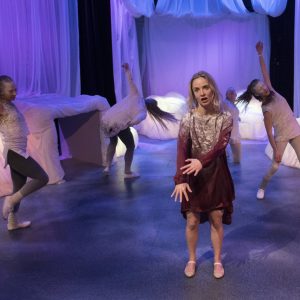 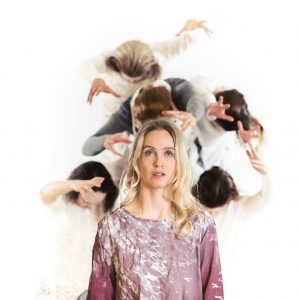 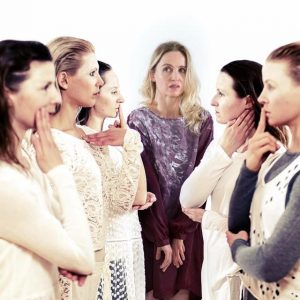 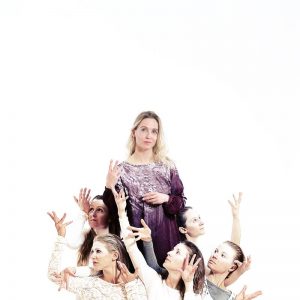 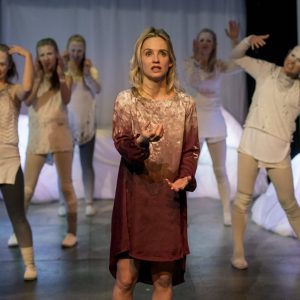 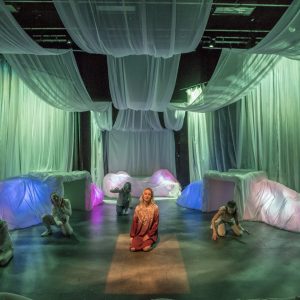 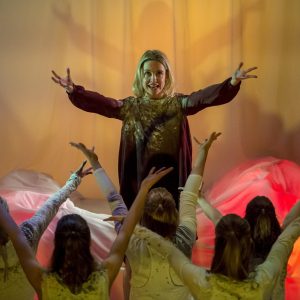 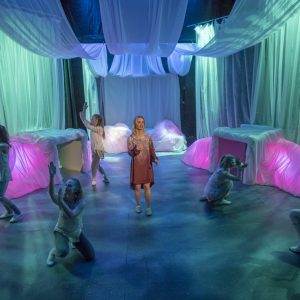