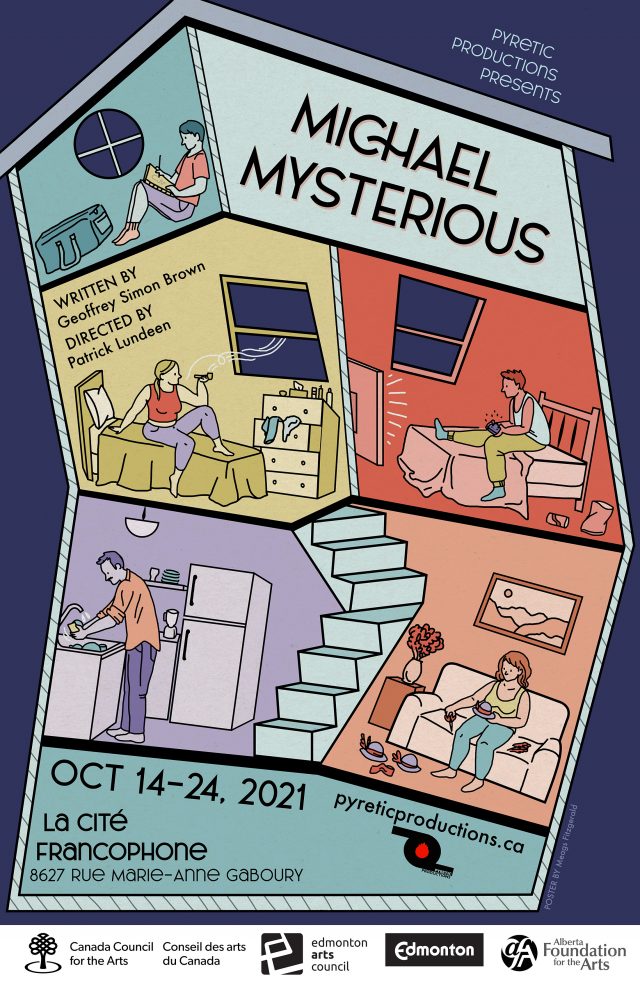 10 PWYC Tickets available per show! Available first-come-first-served at the door only.

PYRETIC PRODUCTIONS WILL BE IMPLEMENTING THE RESTRICTION EXEMPTION PROGRAM OUTLINED BY THE GOVERNMENT OF ALBERTA. 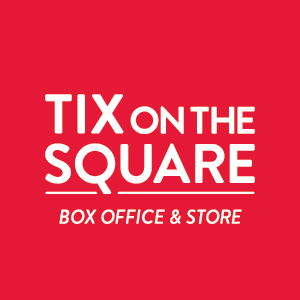 * “The participation of these Artists is arranged by permission of Canadian Actors’ Equity Association
under the provisions of the Dance Opera Theatre Policy (DOT).”

“Brown has a facility for digging beyond the tough guy personas into the fears and insecurities of his characters… Brown’s a talented theatrical voice with an ability to find both poetry and lots of humour in his teenage characters’ lives.”

Geoffrey Simon Brown is a playwright, actor, and director born and raised in Calgary, Alberta. He is a co-creator of the Major Matt Mason Collective and the Wildfire National Playwriting Competition. His plays include The Circle, Micha

el Mysterious, Night, If I Could Tell You Everything, Time, Still Still Still, Control, Air, Destroy, and the most recent adaptation of A Christmas Carol for Theatre Calgary. As an actor he has worked on most of the major stages in Calgary as well as some living rooms and basements. He is the winner of two Betty Mitchell Awards, Theatre Calgary’s Stephen Hair emerging actor award, and Tarragon’s RBC Emerging playwright award. His play, The Circle, was published by Scirocco Drama in 2017. He is a graduate of the National Theatre School of Canada.

Michael Mysterious was developed with the support of Tarragon Theatre, Pyretic Productions and the Canada Council for the Arts. Michael Mysterious is produced by permission of the Playwright and Marquis Literary (Colin Rivers) www.mqlit.ca. 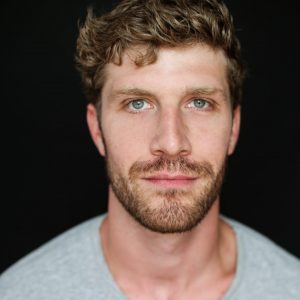 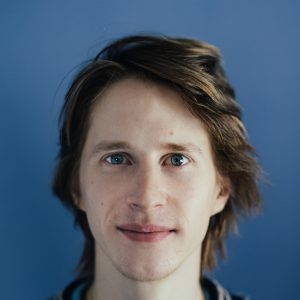 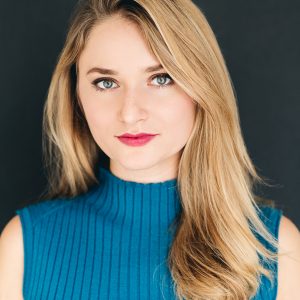 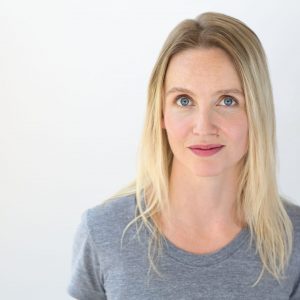 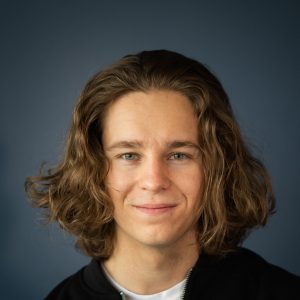 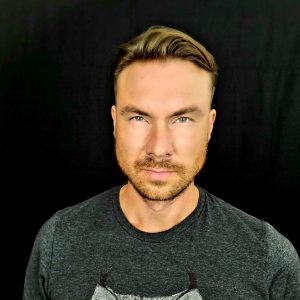 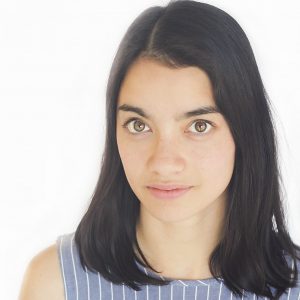 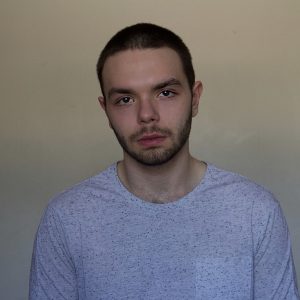 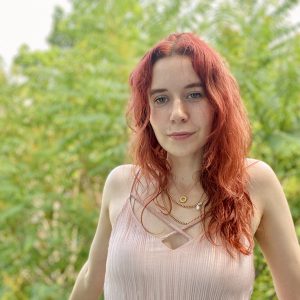 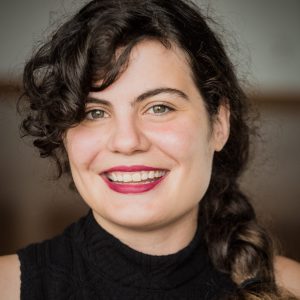 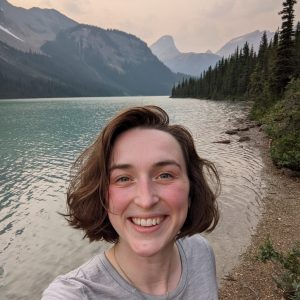 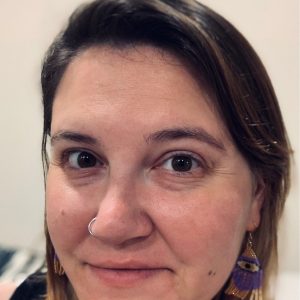 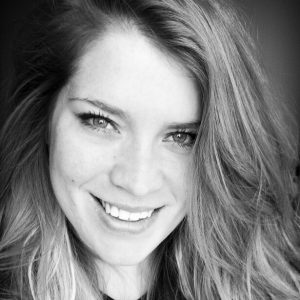 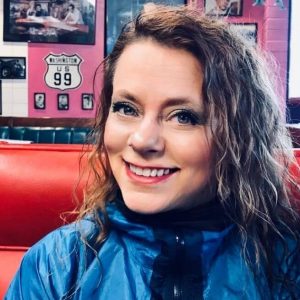 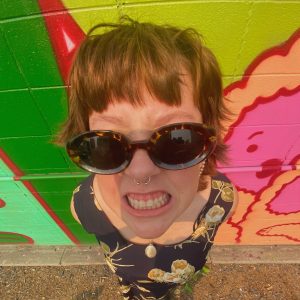 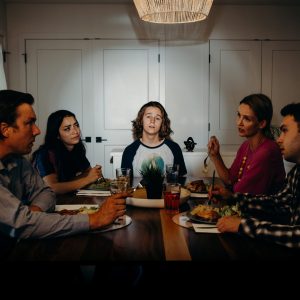 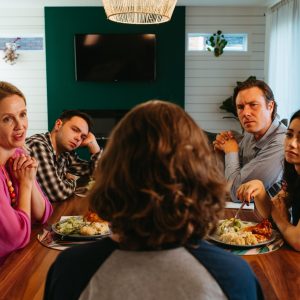 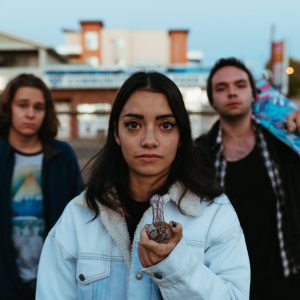 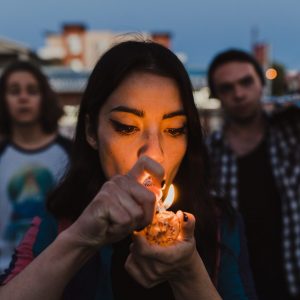 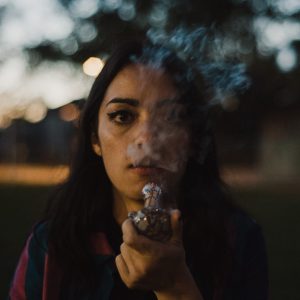 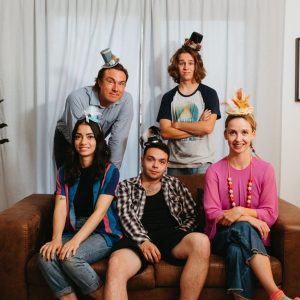 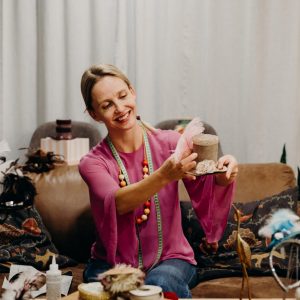 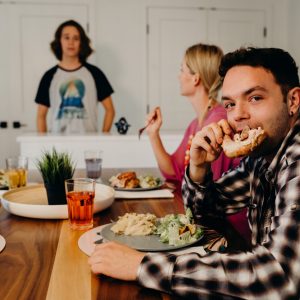 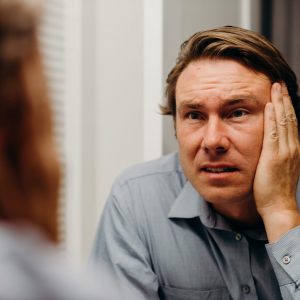 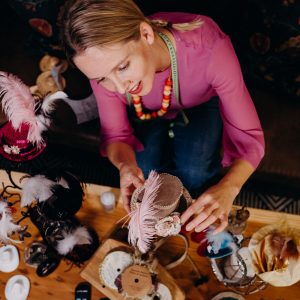 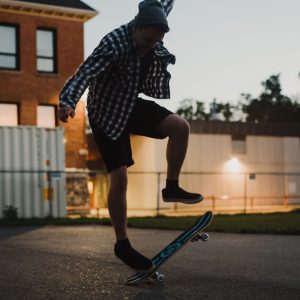 Back to Upcoming Productions